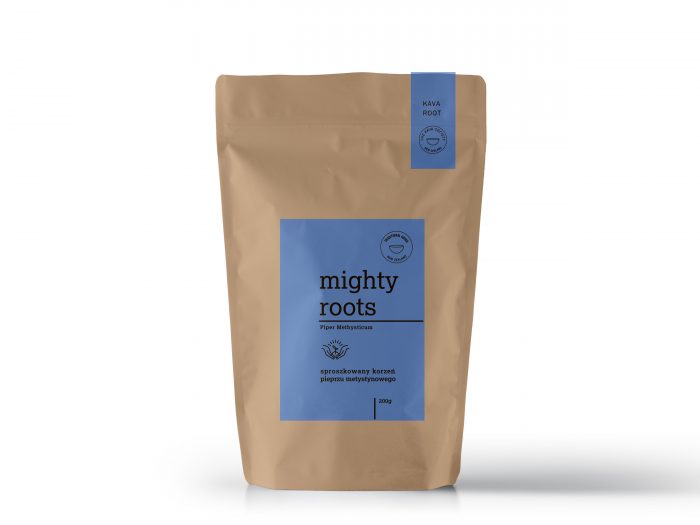 A a strong blend of 100% lateral roots selected from prized noble Vanuatu cultivars . The laterals (known as “waka” in Fiji) are the smaller diameter roots that extend from themain rootstock. They contain the highest concentration of kava’s active ingredients (kavalactones).

In its natural form Vanuatu kava rootstock consists mostly of stump/basal root. The lateral roots constitue on average just 20-30% of the weight. Despite being stronger, they are not necessarily more popular in Vanuatu as they are much harder to peel and hence more bitter and sharper than the remaining part of the rootstock.

Our lateral roots are processed directly from freshly harvested kava. They are meticulously cleaned and carefully dried in a temperature controlled dehydrator that locks in as much potency and freshness as possible.